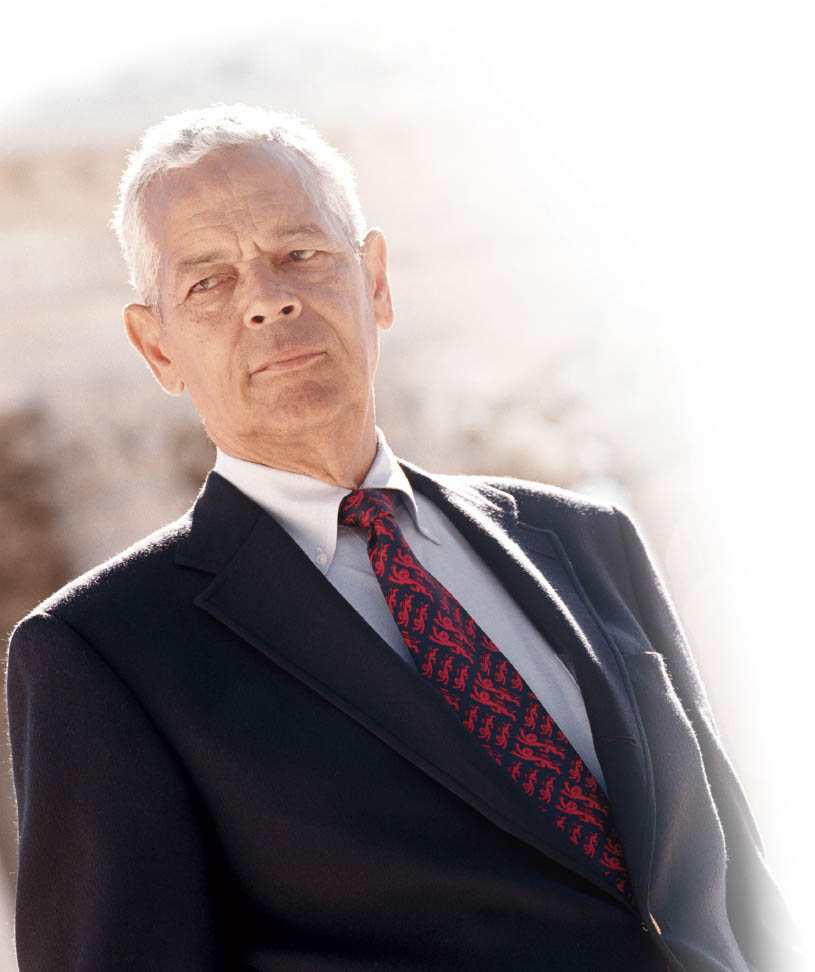 From his Morehouse College days as a founder of the Student Nonviolent Coordinating Committee, to his chairmanship of the National Association for the Advancement of Colored People (NAACP), to his twenty years on the history faculty at the University of Virginia, Julian Bond was a leader in the movements for civil rights, social justice and peace. “The University is where I’ve spent the bulk of my academic career and where scholarship of the Civil Rights Era is valued,” said Mr. Bond.

At UVA, Mr. Bond taught in the Corcoran Department of History from 1992 to 2012, sharing his tremendous depth of firsthand knowledge of the American civil rights movement with more than 5,000 undergraduate students. His popular classes placed his experiences within the larger context of Southern and American history. In collaboration with history professor Phyllis Leffler, he codirected “Explorations in Black Leadership,” an oral history project examining the origins of prominent leaders in the black community for UVA’s Institute on Public History. He also led alumni on annual “Civil Rights South Seminars,” six-day tours visiting landmark sites of the movement such as Selma and Montgomery in Alabama.

“Julian Bond made significant contributions to the University of Virginia, teaching thousands of our students while serving as a mentor and role model for all of us,” said UVA president Teresa A. Sullivan.

“The loss of Julian Bond is simply incalculable,” said Deborah McDowell, professor of English and director of UVA’s Carter G. Woodson Institute for African-American and African Studies. “Not only was he a personal and beloved friend, he was beloved by all who champion and fiercely defend civil rights.”